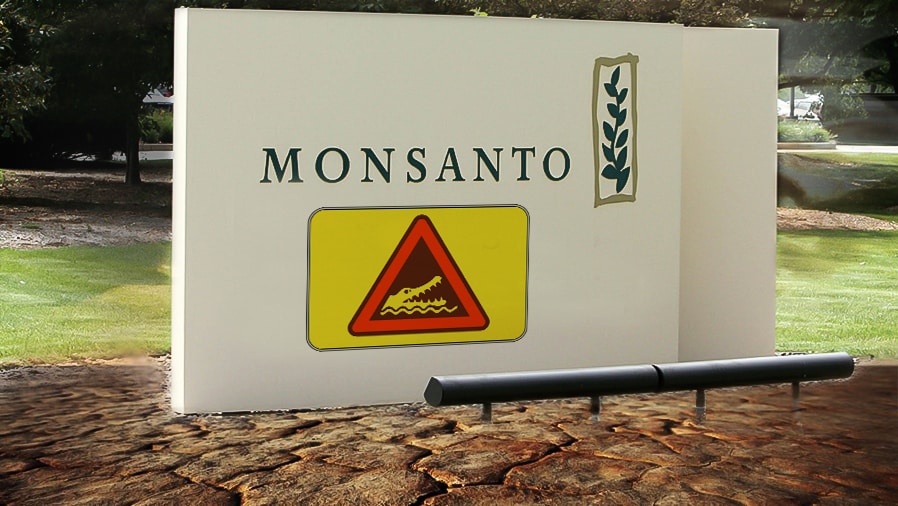 Published in HoneyColony and Nation Of Change

Before you proclaim ‘WTF,’ it is good to calm down and quote Marcus Aurelius like Hannibal Lecter did in Silence Of The Lambs: “… Of each thing, ask: what is it, in and of itself?”

First, who are the prize laureates? All three of them have enough PhDs to terraform a planet with biotechnology. And in a way that’s exactly what they have been doing by making a career out of manipulating the DNA in our food supply.

One of them, Robert Fraley, stands out from the other two with an odd idiosyncrasy: he doesn’t have a Wikipedia profile. Instead, Robb has his own web page as the Chief Technology Officer and Executive Vice President of Monsanto.

Second, why is the prize issued in the United States? Because it’s practically the last bastion in the world where you can legally award a GM prize. Europe is practically a GMO-free zone already,despite a concentrated, decade-long effort by the US to suppress non-GMO legislation abroad. (Wikileaks cables revealed that US embassies have worked directly with GM companies like Monsanto to further their interests in foreign territories, and even delete penalize countries that do not support GM crops.)

The World Food Prize is an “international award recognizing the achievements of individuals who have advanced human development by improving the quality, quantity, or availability of food.”

Pay special attention to the word “or” in the above mission statement.

The WFP is supposedly the brainchild of Norman Borlaug (1914-2009), who won the Nobel Peace Prize, Presidential Medal of Freedom, and the Congressional Gold Medal—for going wild on wheat in the 1970s. He bred new varieties of high-yield, disease-resistant wheat that supposedly saved a billion people from hunger. It was called the Green Revolution, but it was also the opening of the Pandora’s Box of all things hybridized and manipulated.

Borlaug’s idea to create a major prize for agriculture was embraced by General Foods Corporation who proceeded to set up the management and funding for WFP, and announced its formation in 1986. It is worth noting that only a year before this, General Foods was acquired by Philip Morris, and later merged with Kraft Foods to become what is known today as the world’s third largest food and beverage company.

So what is the problem with having a food behemoth award scientists who “improve the quality, quantity, or availability of food” with Nobel Prize rip-offs?

If it wasn’t for the word “or” in their mission statement—a word easily exploited by GM companies such as Monsanto, which donated $5 million to the World Food Prize Foundation in 2008—it might not be an issue.

Let the past World Food Price laureates speak for themselves. 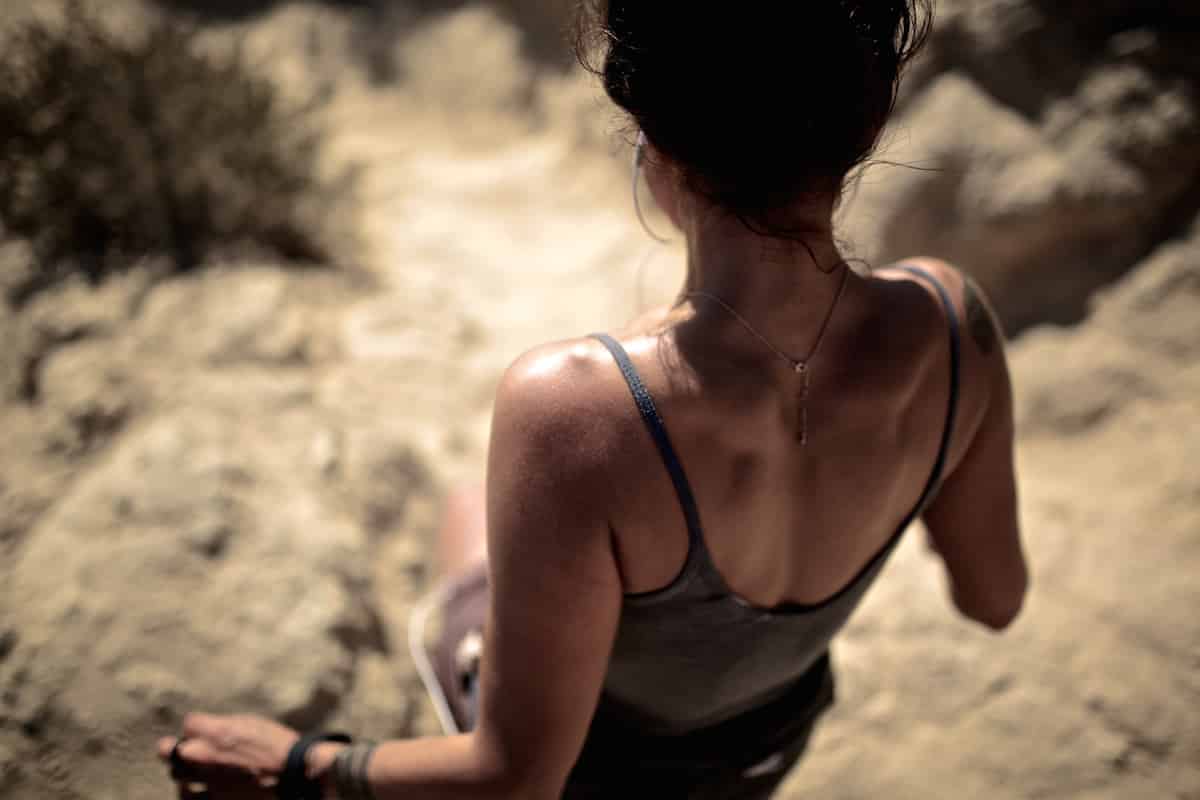 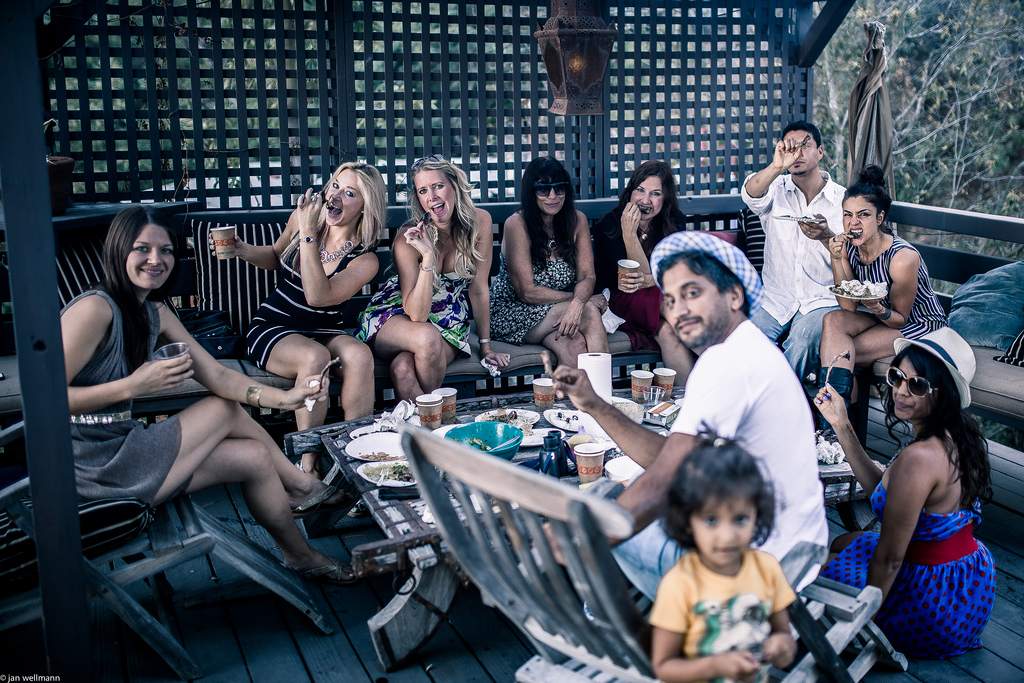