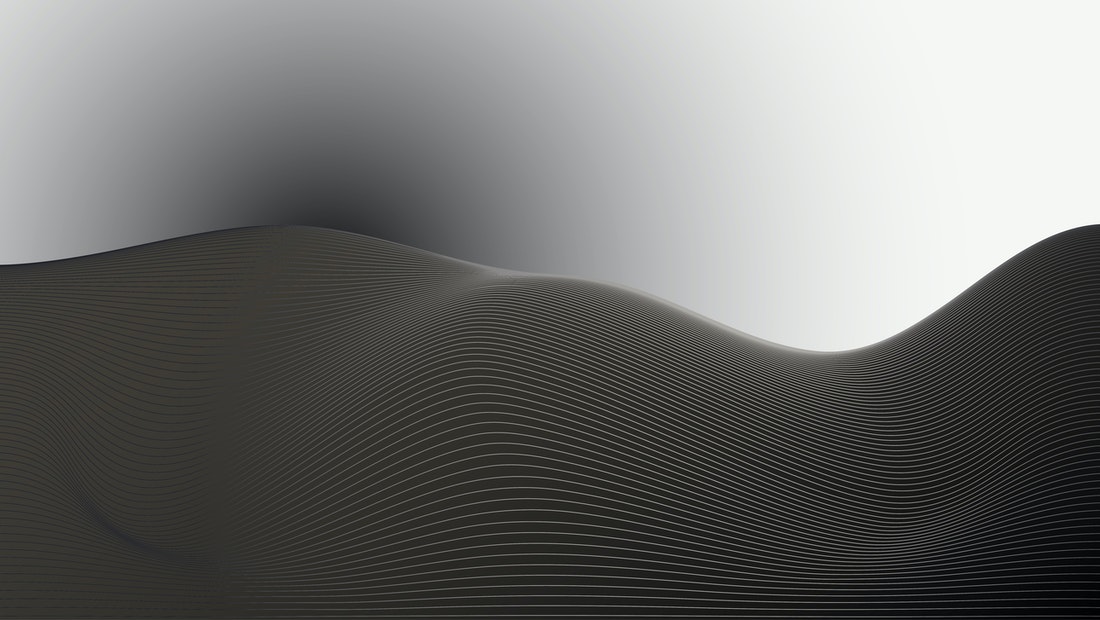 Why We Need To Cherish Doubts

You have 256 balls in your court. Each ball has a different shade of grey, with a smooth gamut from pitch black to pearl white.

According to the latest mandate, your job is to sort all the balls into two containers designated only for black or white. The balls in the middle of the grey spectrum look too similar. To save time, you split them by count.

Your next job is to distribute the balls to your regular ball clientele. As per mandate, you refer to the balls as either black or white, disciplining yourself to ignore the fact that most of them are kinda grey.

Your clients think you’re off your rocker at first, but after some interaction — they’ve also been told that, henceforth, only two kinds of balls are legit — they insist on their right to adopt only black or white balls.

The more you interact with black and white denominators, the more you unsee grey shades. The same goes for your customers.

The words denoting shades of grey vanish from the spoken and written language, as do the neurons and synapses affiliated with their recognition.

It’s only a matter of time that you convince yourself — there are no shades.

You become terrified to talk about shades, for fear of being labeled… as a “greyster.”

TV, movies, books, blogs, and research papers tout the idea that grey was never natural to begin with. If you disagree, you’re a greyballer, greyster, shadester, tin hat, or just a plain loonie.

Next, the terms “grey” and “shade” disappear from internet search results. If you try to look for them, a Fact Check box appears.

”Fact Check does not recognize this as a legitimate query. Please revise your search term.”

Soon after, greysters get implicated in terrorist attacks and other shady endeavors — at least in print.

Politicians, celebrities, influencers, teachers, scientists… who cannot distance themselves from grey ideologies at this stage, get canceled. Fired. Demoted.

Schools, universities and workplaces develop rules on how to handle potential grey elements.

Rule 1: Be nice and polite (grey suspect could be dangerous and unpredictable)

Rule 2: Report them to the Central (even if you’re not sure they are grey)

No one knows what happens at the Central, but that’s none of your concern.

Every day, the media puts on a new spin on grey.

Citizens who can still recognize shades of grey pretend not to, for their own safety.

People turn extremist blackballers or whiteballers — to compensate for their natural need for shades.

Social media and search algorithms amplify the extremes further, pitting black against white and white against black, in order to hide the real agenda.

Remove all shades of doubt!

Such is the basis of perfect control — divide and rule — divide et impera.

And so it goes. Shades vanish in a Pinochet type magic act.

After all the greyballers vanish, things settle down. The media and governors talk about a new age of peace and security. The promised age.

A new mandate tells you to stop dealing with black or white balls that have spots, impurities, dirt, stripes, or any other suspicious tarnishes on them.

“Impurities can be a safety concern factor,” the mandate clarifies.

Soon, people with “impurities” vanish from search results, as do their creative, scientific, or academic works.

The problem is, no one is sure who or what belongs to the “Not Entirely Black Or White” aka NEBOR class — a source of a fresh wave of paranoia.

Another new, stabler, and safer reality will slide in, yet again, where no one debates or argues about anything anymore, except the white or black counterpoints.

All forms of critical thinking have ceased at this stage.

Society is safe at this stage. Humanity becomes protoplasm — predictable.

Pretty soon, the algorithm can tell if you’re liable to get a grey idea or tendencies in the future, before you even thought about it.

Acceptable reality continues to narrow into molecular margins as we burn through the last remainders of our synapses, homogenizing all thought.

This journey into orderliness is not uncommon in the universe — in the infinite reaches of space.

Civilizations evolve thanks to the natural principles of diversity, variance, adaptation, and co-operation, until they reach a critical mass of convergence — the need for control.

This happens just before the civilization’s ability to migrate to other planets — a stage of evolution known as the Omega Point.

There are benevolent alien fleets roaming the universe for this same reason, looking to infiltrate civilizations nearing the Omega Point, to sow doubt where there is none.

So keep your eyes out for the Doubters, for they have come here to save the planet.

Out of the billion and one civilizations that near the Omega Point every year, a handful make it

Doubt, in contrast to conviction, certainty, or faith, remains the highest form of mental processing — in all parts of the universe. 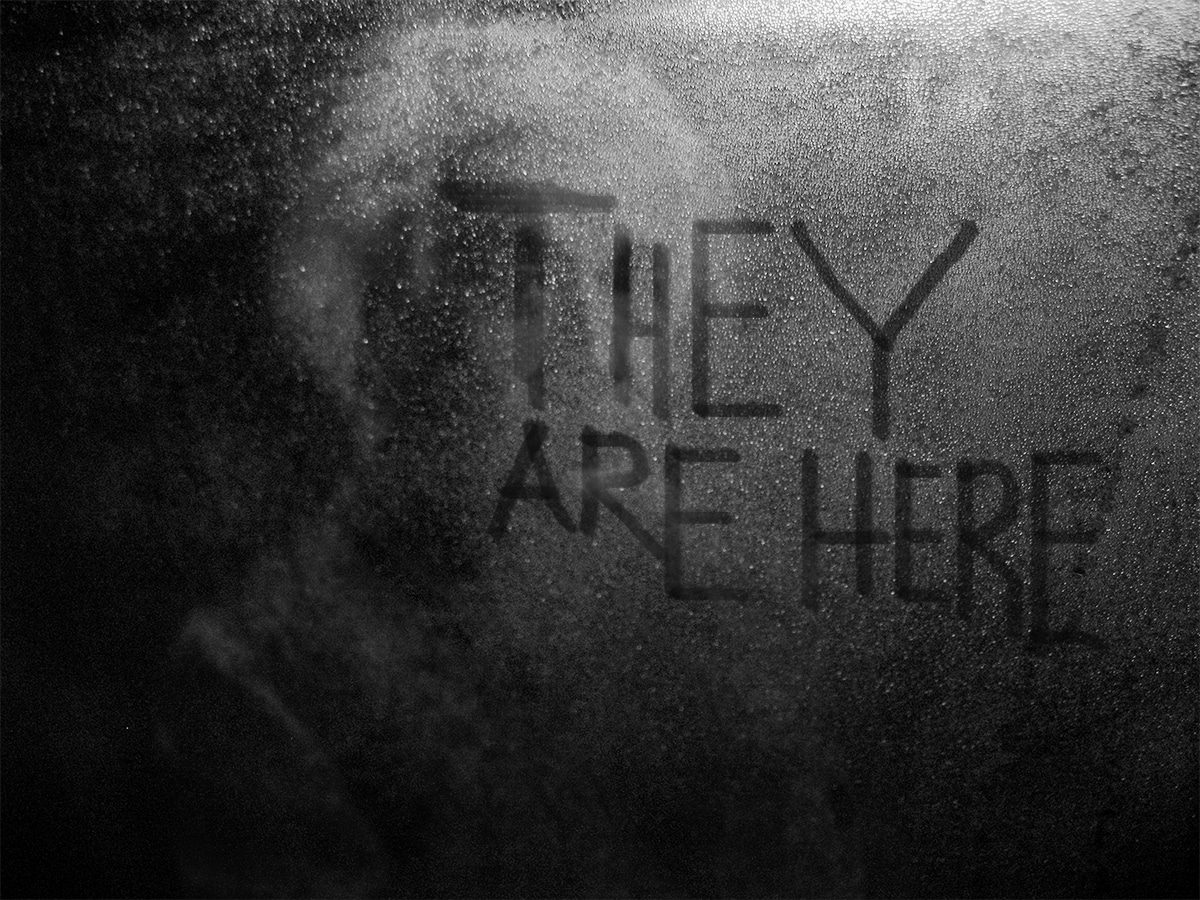 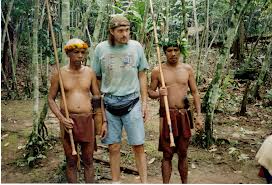