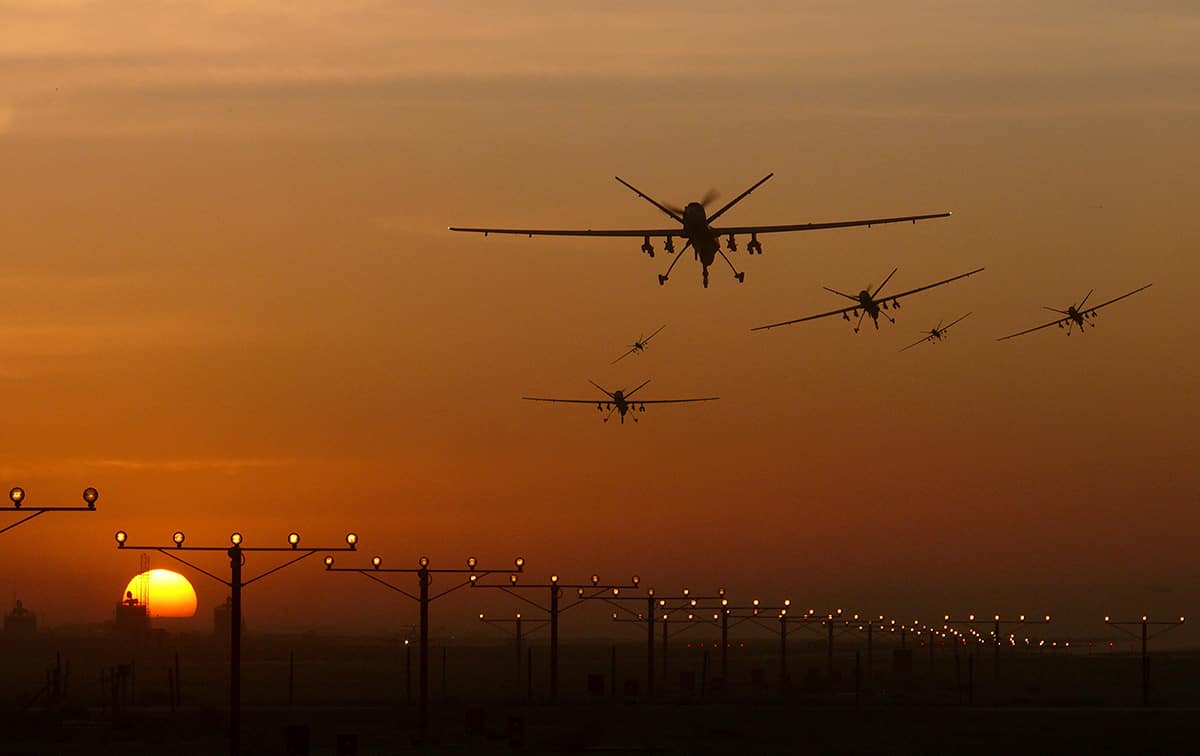 The Certain Future Of Swarm Intelligence

Published by Truthout and HoneyColony.

Just moments before his life ended on April 10, 1955, Pierre Teilhard de Chardin was having a lively discussion with his cousin on Park Avenue, New York. Most likely they were discussing his favorite subject, the “Omega Point,” his theory on the destiny of evolution. Pierre was a French philosopher, Jesuit priest, paleontologist, geologist, physics and chemistry teacher, botanist, and zoologist. Let’s just say he was well versed.

Pierre had cast all of his disciplines into a philosophical-theological-mathematical cocktail mixer, identified the common patterns, and fought against the literal interpretations of the Book of Genesis, in order to formulate a unified evolutionary theory of the cosmos. One that reconciled both the Jesuit and the Scientist.

In his book “The Phenomenon Man,” he describes the evolution of matter from the Big Bang to humanity, and projects an exponential curve to the end, the “Omega Point, by using the mathematical equation of increasing complexity and consciousness, an algorithm that he considered to be the secret sauce of the universe and its denizens.

Pierre had no doubts about the fate of humanity as he collapsed on the floor and a moment later regained consciousness, only to realize the inevitable. He was having a cardiac arrest. He may not have been a doctor, but he was a Doctor Honoris Causa. He only had a few minutes to ponder the yonder.

“The age of nations is past. The task before us now if we would not perish is to build the earth”

On April 11, 2014, DARPA (Defense Advanced Research Projects Agency), the Pentagon agency responsible for developing advanced military technology, is sponsoring a Proposer’s Day for defense industry contractors in Arlington, VA. The topic of the day will be the development of a technology called CODE, acronym for “Collaborate Operations in Denied Environment.”

Extract from the invite: “Collaborative autonomy has the potential to significantly increase the capabilities of legacy assets as well as to reduce the cost of future systems by composing heterogeneous teams of UA (Unmanned Aircraft) that can leverage the capabilities of each asset without having to duplicate or integrate capabilities into a single platform.”

In other words, the U.S. military wants to develop a drone army that can leverage swarm intelligence. One human operator that can manage an army. The birds are already flying, they just need to start co-operating, like honeybees. Not just be a drone, be a swarm.

About honeybees. In 2006, an amber specimen was discovered in the Hukawng Valley of northern Burma.  It contained the oldest known bee, a 100 million year old specimen. The scientists took a look at its DNA. They concluded that honeybees haven’t evolved much.

Humanity, meanwhile, has done most of its evolution in the last 200,000 years, we’ve gone from caveman gathering to global community. Most of the cultural complexity evolved in the last 50,000 years, and 90 percent of it in the last 100 years. Why did us humans evolve faster than honeybees?

We haven’t. Us humans are simply a 100 million years behind. We’re barely catching up with hive logic, while the honeybees are living it.

Pierre had figured this out way before he figured out the Omega Point. He knew that as societies would continue to grow more complex, they would increasingly resemble the hive, and thereby also increasingly develop a hive consciousness. From geosphere (inanimate matter) to biosphere (biological life) to noosphere, which emerges through the interaction of human minds, and will eventually reach a singularity point of unified consciousness.

The Jesuit priest saw it as a divine light. The scientist simply saw a mathematical certainty. Pierre couldn’t breathe, but that didn’t matter anymore. He knew that nothing could stop the genie once it was out of the bottle.

Pentagon caught a whiff of the genie as well. But instead of a benevolent possibility for humankind, it recognized a possibility of an autonomous algorithm that directs individual machines to communicate, coordinate, and execute for the benefit of the swarm – something that would perform a heck of a lot better than a single drone.

Enter the X47B – a $831 million Northrop Grumman drone that is able to navigate and change mission parameters without human intervention, and is entering active service in 2019. X47B is designed to be retrofitted with a swarm brain on a later date. If you unite birds like X47B into a hive, maximize co-operative behavior and interaction between them with complex learning algorithms… you are bound to decrease the dollar per kill ratio.

Pierre knew the algorithm would be abused in the future. It was abused in the past. He had witnessed the genie before, during, and after WWII. He had studied human cultures around the planet as a paleontologist and geologist. He discovered The Peking Man, for Pete’s sake, the first human cranium that dates back over 680,000 years.

Pierre had told his friends he would die on an Easter Sunday. On April 10th, 1955, the one man who had figured out the ultimate fate of humanity, passed away. It was Easter Sunday. 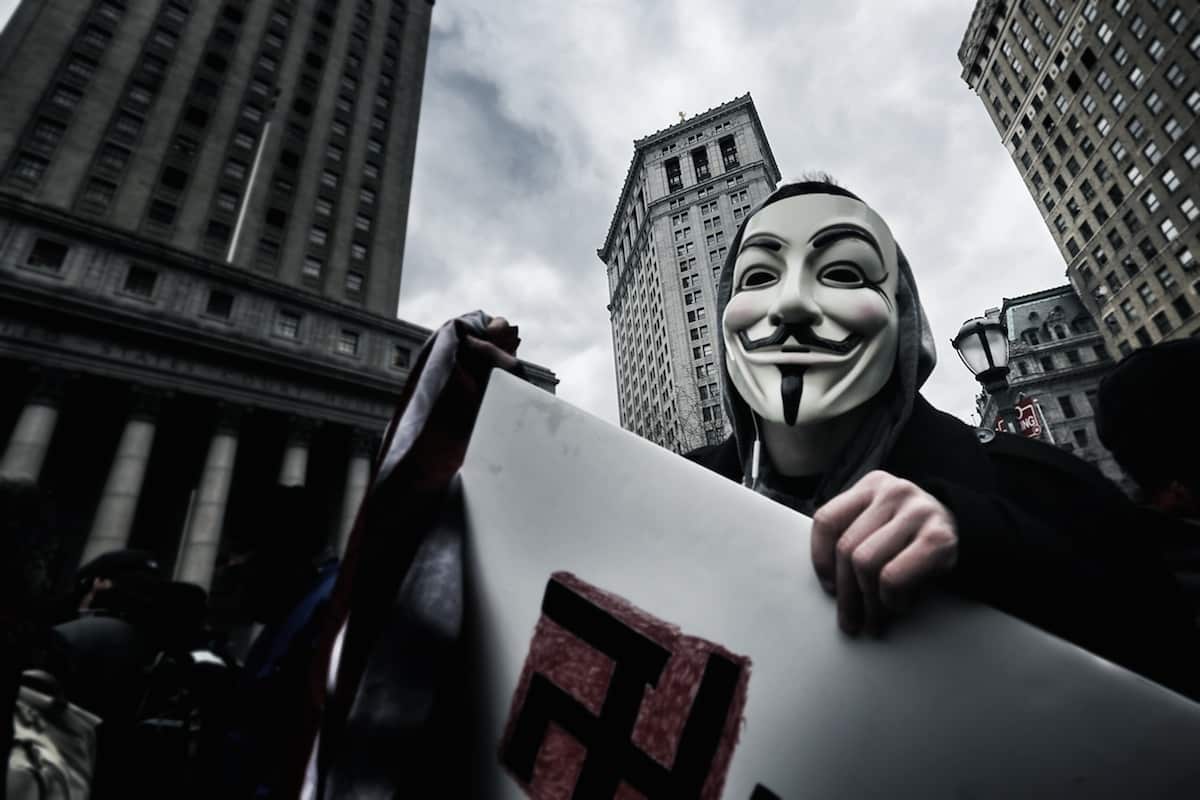 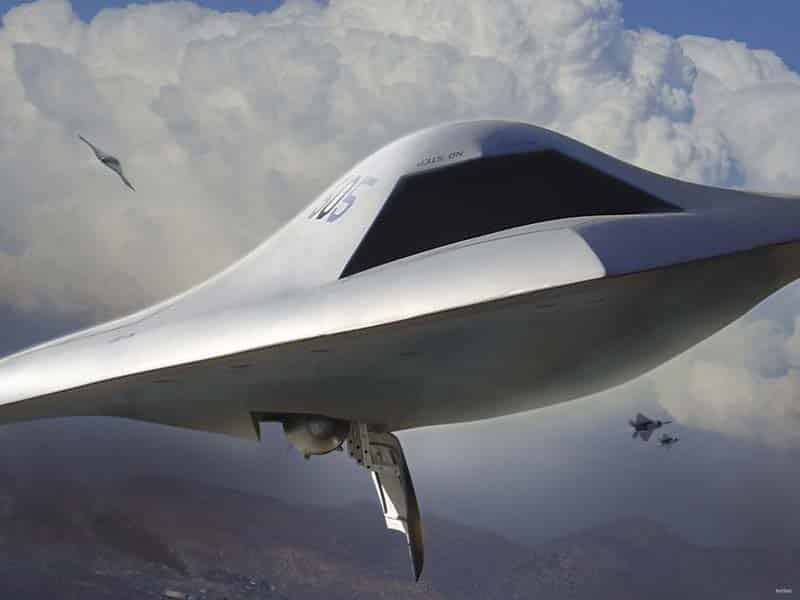