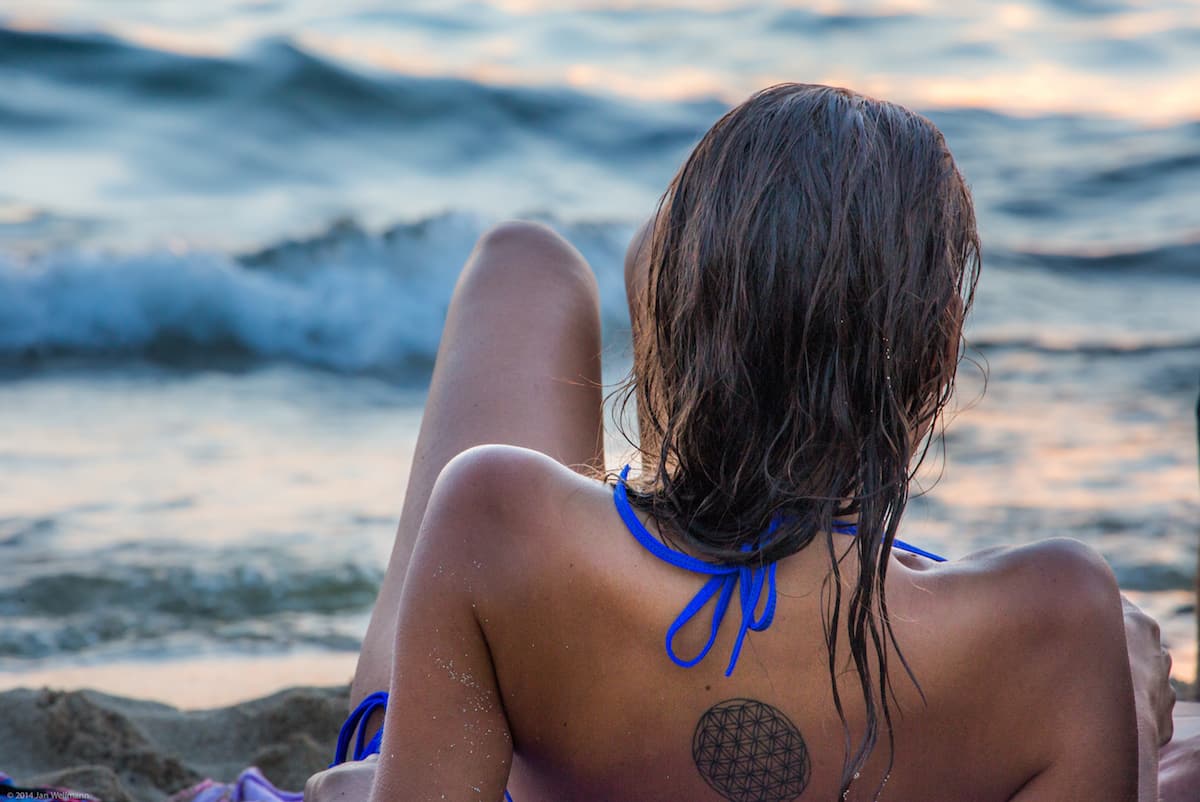 The Truth About SPF and UV Rays

One of the scariest things in existence is the reality of skin cancer statistics. Take for example the latest figures from the Skin Cancer Foundation fact book:

Frequent sunbathing and exposure to UV rays is commonly understood to be the main cause for skin cancer, but recent studies seem to prove just the opposite.

In a study published by Journal Of Internal Medicine on 23rd of April, 2014,  involving a sample of 29,518 Swedish women over 20 years, the authors concluded that there was a reverse correlation between sun exposure and mortality. The sun avoiders had twice the mortality rate compared to the sun worshipers!

“The mortality rate amongst avoiders of sun exposure was approximately twofold higher compared with the highest sun exposure group, resulting in excess mortality with a population attributable risk of 3 percent,” reads the study.

What was going on? The cause of death was not the focus of the study, but because of the extraordinarily high correlation between UV exposure and longevity, the authors speculate that lack of vitamin D amongst sun avoiders could be a key reason for their higher mortality rate. Low vitamin D levels were also linked to increased risk of incident thromboembolism (blocked vessels), type 2 diabetes,  eclampsia and other complications.

“The implementation of restrictive sun exposure advice in countries with low solar intensity might not be beneficial to women’s health,” concluded the study.

Yay! Should sunbathing go back in vogue?  Not exactly.

The science is irrefutable in one conclusion: enjoy the rays, but get protected the right way.

About protection. Sun-rays contain both UVA and UVB rays, both of which  damage the skin. Most sunscreens only cover the UVB range, however, leaving the exposure completely open to long-term DNA-level damage inflicted by UVA rays.

Another challenge with finding the right kind of protection is that most sunscreens  contain chemicals that cause cancer and upset the hormonal system.  I.e. it’s the sunblock, not the sun, that is the main culprit lending to disease.

Which begs the question, what kind of sunblocks / sunscreens are actually safe to use?

The only FDA approved chemical that has been shown to reliably protect against both UV-A and UV-B sun-rays is Zinc Oxide. But the challenge has always been that zinc oxide is a beauty disaster, it tends to leave a white toothpaste -type layer on your skin, the kind of look mostly surfers and alpine climbers can proudly sport (no one can see them up close anyway).

Dr. Guerry Grune, a former surf bum with a PhD in chemical engineering, realized in 1992  the mind boggling volume of toxins he was putting on his body thanks to sunscreens. Then his friend developed melanoma at age 22. It took Guerry thirteen years to develop and patent the only solution that uses a micronized, patented version of Zinc Oxide (easy to spread over the skin without the toothpaste effect). His patented solution, 3rd Rock Sunblock, is nonirritating, non-allergenic, and non-comedogenic (does not cause acne). He also packed 3rd Rock with antioxidants such as Vitamin C and E, beta-carotene, beta glucan (a natural carotenoid-booster), making sure that every ingredient is food grade.

The end result: a total UV coverage sunblock that is so safe it’s edible.

Guerry is the Tucker of Sunscreens, but we want him to succeed in raising consciousness about sunscreens and the true nature of UV rays. Support him and write a review on the product. We are offering a special 15% introductory discount this week with the coupon code ROCK.

TRY 3rd Rock OUT NOW and get a 15 percent discount with the coupon code ROCK.

And read about the inventor and the science behind 3rd Rock here. 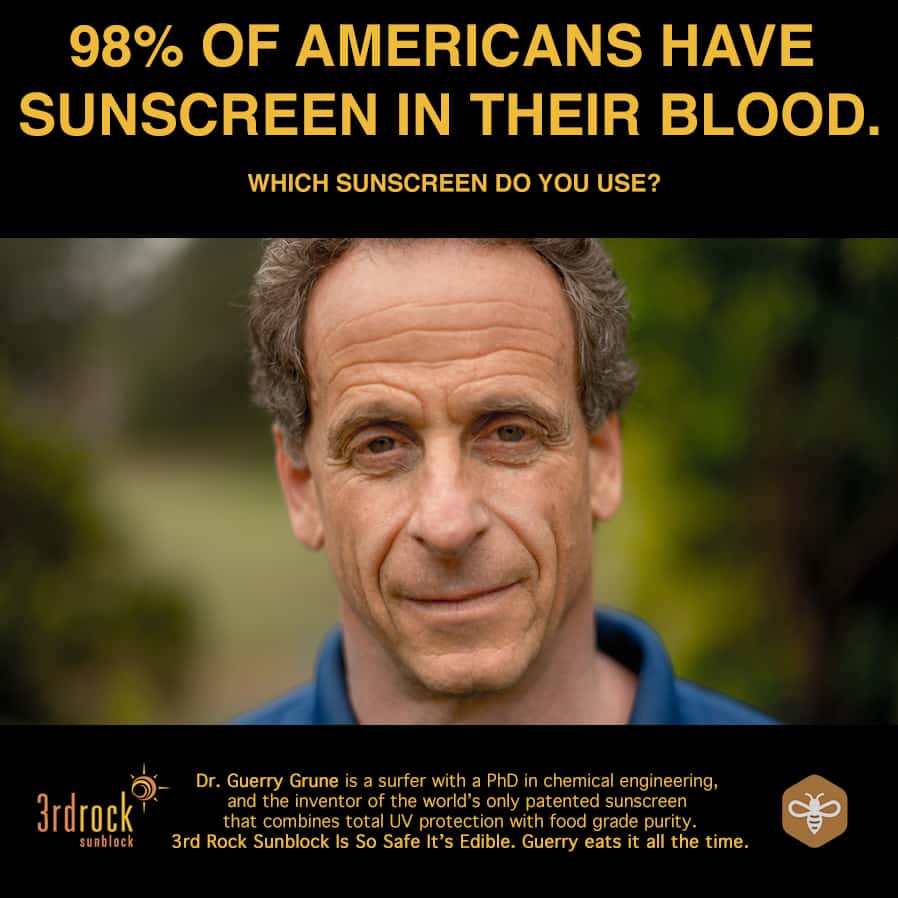 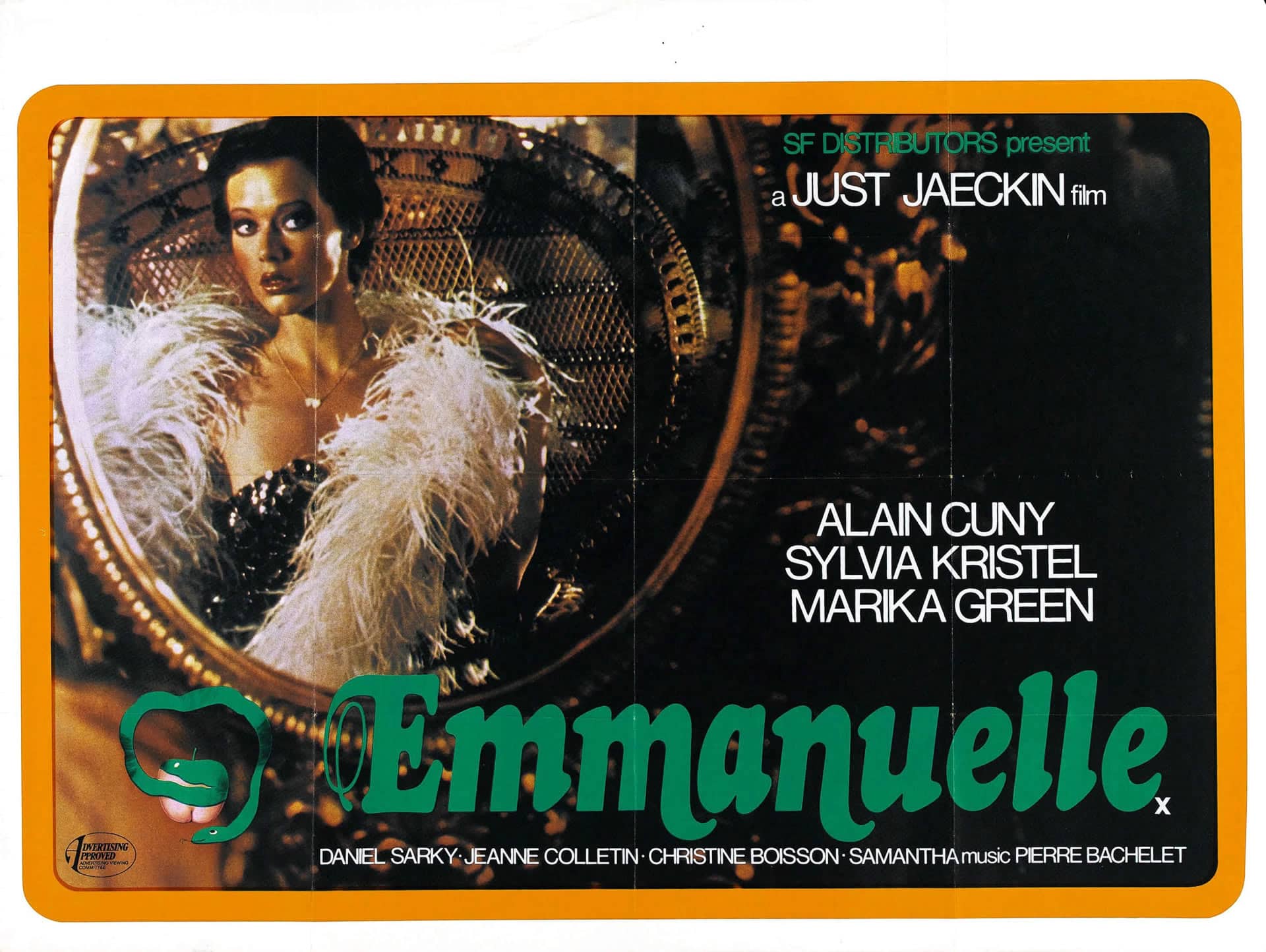 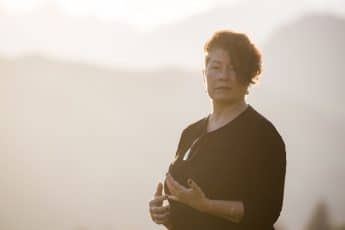