Promising young fighter, Spencer Steele, aims to be champion of the world. Under his father’s strict control.

Spencer Steele, 17, was practically born and raised in a boxing gym, the STEELE BOXER, in Venice, California. His father, Chris Steele, has trained, fought, and taught boxing for 35 years and ever since his son’s birth has been possessed in “constructing” Spencer to achieve the ultimate goal of what he himself missed out on: to become the next great boxing champion of the world.  Chris has built his son, muscle by muscle, to be the “ultimate fighting machine”. His dedication to making this happen is without precedent. He has studied, with obsessive precision, the fighting techniques of Mohammed Ali and Bruce Lee, and combined them to beat the classical in-fighting technique of what boxers are taught today. In preparation for the championship year, Spencer is now training 6-8 hours a day, 7 days a week, with uncompromising discipline. But can the young lad avoid the temptations of an easy life. MADE OF STEELE was intended to be the PUMPING IRON of the boxing world, it also about relinquishing your youth for a single-minded goal. The project was put on hold in 2010, after those goals started shifting. 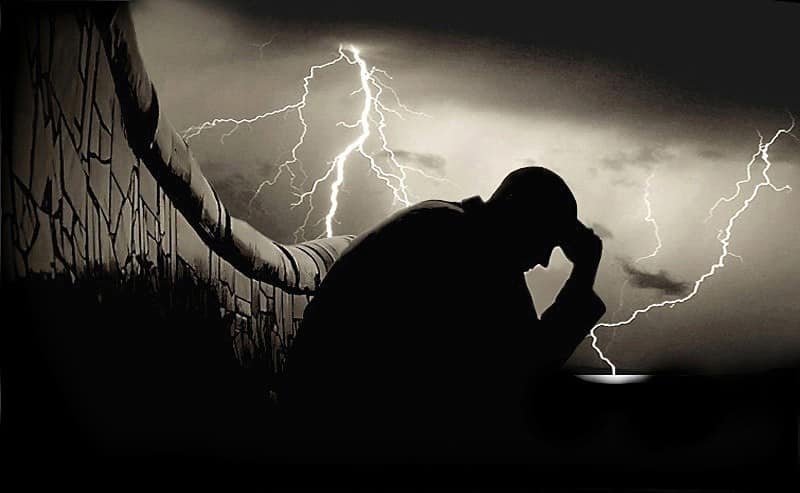 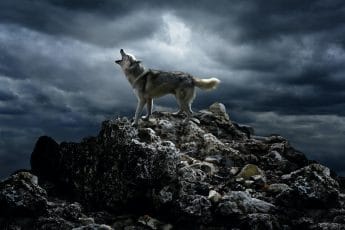 What Can We Learn From The Wolf's Immune System? 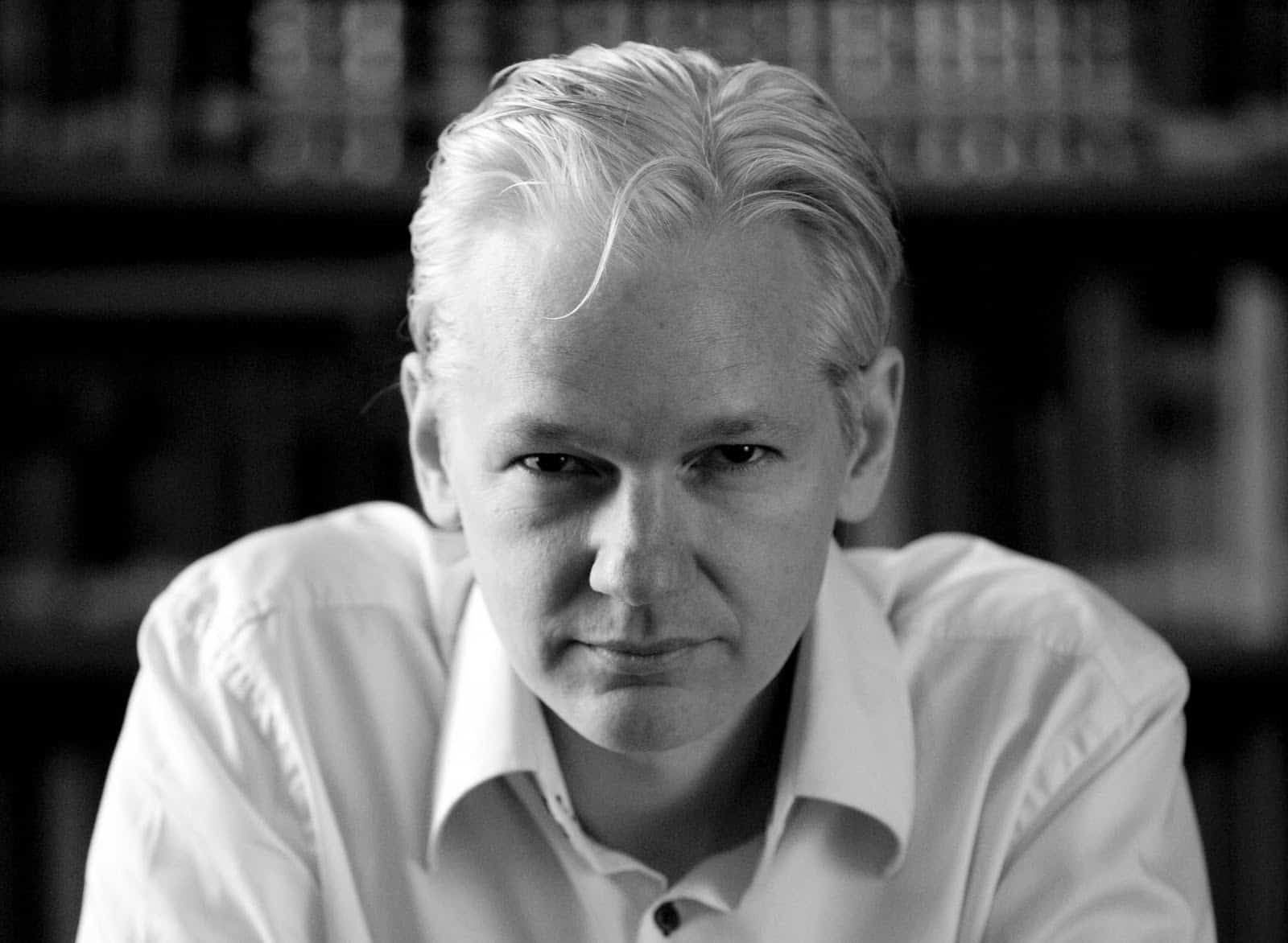