This documentary follows the groundbreaking 1974 movie and it’s star, Sylvia Kristel, as she pivots herself into global stardom and finally via ruin to salvation.

We shot in Paris, Amsterdam, and Los Angeles. 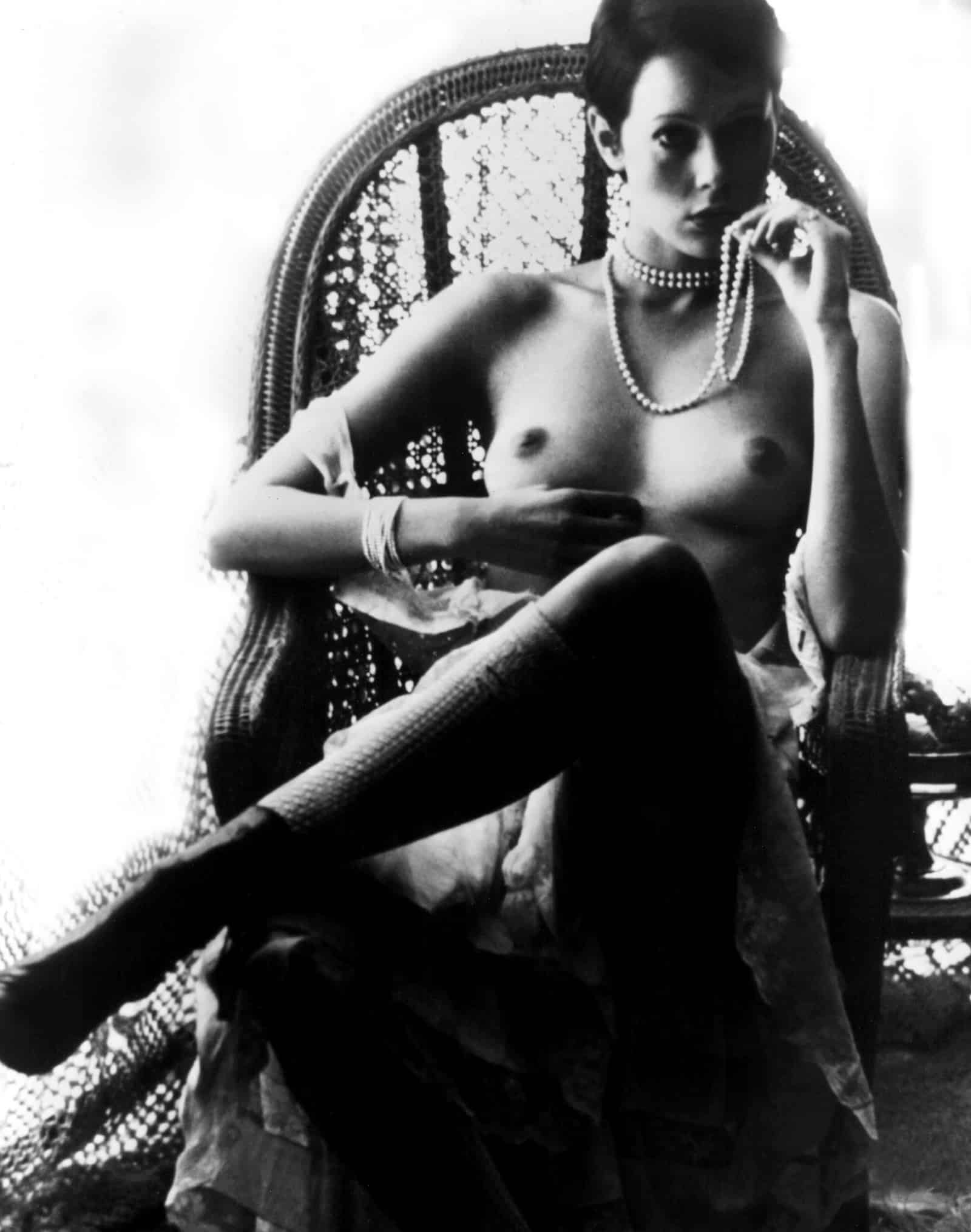 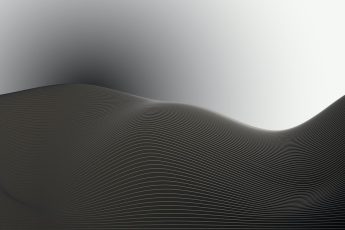 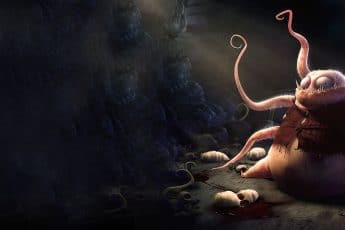 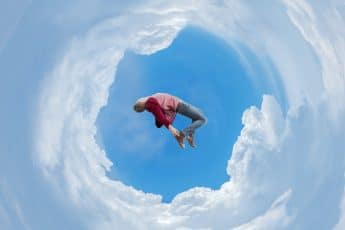