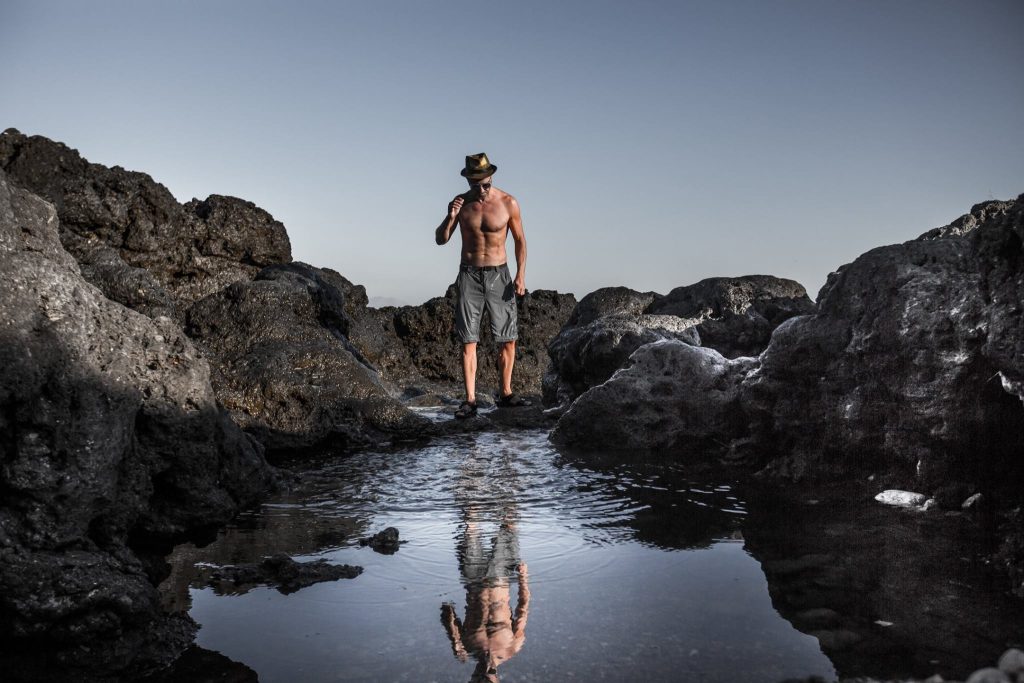 I’m an entrepreneur and health coach. I’ve founded several pioneering ventures, including one that revolutionized mobile gaming (Riot-E). I’m the co-founder of health and wellness portals HoneyColony and Simply Transformative which have been operating from Los Angeles since 2013.  In 2018 I launched Energy For Living, a biohacking venture to optimize the human energy potential. In 2019, I co-founded VitalField Technologies to revolutionize the possibilities of frequency medicine (aka biophysical medicine) in wearable devices. In the past, I’ve also worked as a writer-producer-director on documentary films that I made in over two dozen countries for both network and theatrical venues. This website is an unofficial hub for some of my past and current work, including articles I’ve written for independent publications. I also take pictures – mostly as a mental health hobby.

Thank you for stopping by!