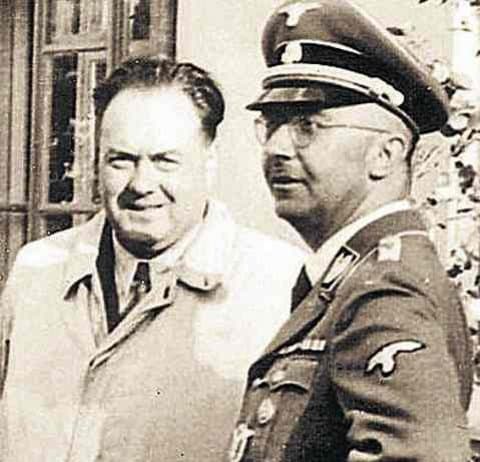 Who Was Felix Kersten

Feature documentary on the private masseur ofHeinrich Himmler, architect of the Holocaust and head of SS. Felix Kersten’s therapies went beyond the ordinary. Supposedly being able to influence Himmler, Kersten was said to have saved thousands of people from certain death. But the truth behind this “hero” is discovered only during the making of this film. 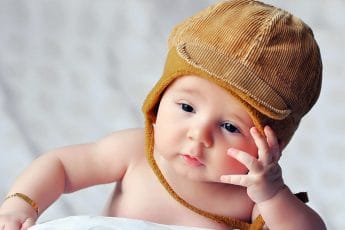 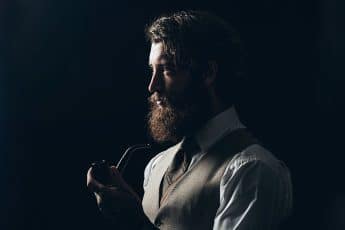 Depression Treatment: The War On Your Mind